The Writing University conducts is a series of interviews with writers while they are in Iowa City participating in the International Writing Program's fall residency. We sit down with authors to ask about their work, their process and their descriptions of home.

Today we are talking with Luis Xavier Corona Villanova, a playwright, screenwriter, stage director, actor and translator from Mexico.

1. Do you have a plan or project in mind for your time at the residency?

I've always been passionate about unraveling the core notions of identity, home and belonging, for I strongly believe that humans desire a safe zone to be who they truly are, a place where they can remove their masks without being judged for the color of their soul, an environment that allows them to be free, and at the same time, be connected to the rest.

So whenever I get to travel and meet people, especially writers or artists from around the globe, I take it upon myself to untwine that which makes us think we are alike or different. To discover the ideas that constitute bridges, and the apprehensive thoughts that harvest violence... What does it really mean to come from a country or a group? What does it really mean to feel accepted for your decisions or your gender or your race or your interests, to create bonds that are deeply rooted or have a sense of ownership without wanting to destroy everything that is not part of your bubble?

My project at the residence is to write a play about a middle aged man, Krishna, who works flipping burgers at a McDonalds in the US and has forgotten about his roots, who one day has a revelation, induced by the smoke produced at the kitchen, that drives him to undergo a journey in order to reconnect with his ancestors, without losing his present and future.

So I'm thinking it'll be a realistic account with a touch of magical realism and mythologic approach.

My daily practice for my writing is always changing. I don't have a time or a specific routine, but I will say this about my process:

I write quickly, and correct timely. I never use pen or ink or a sheet of paper, it's all done virtually in my laptop. I don't save drafts nor mark changes in colors, it's all done on the same file in which I read, correct, erase, and rewrite, leaving nothing but the final version.

I don't punch keys every day, but I'm always writing in my mind. Wherever I go, my brain is actively creating scenes, imagining distinct methods for solving my current work or play; developing plots consciously or unconsciously, and then... Bam, one day, I sit and discharge an entire play which then goes through extensive corrections for days, weeks or months, it depends on the play.

I've written plays on 3 hours with just a few corrections made on the very same day, and I've also written plays in a whole year process... So, no formula here.

Since most of my writing is dramatic and needs to be interiorized by an actor (a living, breathing, sentient being) I always leave air, gaps, questions, decisions and contradictions waiting for that someone who will give meaning to the unsaid. I write with fracture and blank spots in mind, so that the actors feel free to inhabit my words and own them to create a universe that mixes script and flesh.

How do I know when to stop? I know I'm done writing when there's no turning back for my characters, when they have said or done that which they meant to say or do since the moment they were spurred into action.

Sam Shepard's collection of 7 plays, John Patrick Shanley's "Doubt", Raymond Carver's Cathedral, and Neil Labute's plays: "All the ways to say I love you" & "The Shape of things", and I'm reading all of them both for research and pleasure. My work as a writer and a human being comes down to one single action verb: To absorb, and if I had to add an adjective to it, it would definitely be: delightfully. To absorb delightfully.

4. What is one thing the readers and writers of Iowa City should know about you and your work?

One of the phrases that I've found that best describes Xavier Villanova's writing technique is: "De la Fractura a la Acción", which translates to english into: "From Fracture to Action".

I believe characters and people alike are thrown into categorical action for one reason: They got hurt badly, and now they want to heal the wound or make it worse. So they act upon it on a leap of faith, and it's always personal. Stories that matter are those in which characters take fate upon their hands, and deliberately struggle to get to the point where their fissure is beyond repair or there's a promising scar that says: things will go back to "normal" , even if it that's a self-indulging lie.

I write about things that deal with my personal fractures. I need to find a sensible connection to that which I'm writing about, or I won't be able to strike a key. It has to affect me in a profound way.

5. Tell us a bit about where you are from -- what are some favorite details you would like to share about your home?

Even though I believe myself to be a citizen of the world, a mixture of complex realities interweaving to form this fleeting human entity, I was born and raised in Mexico, a vast country that has forged my personality in endless ways.

Mexico is an absurd land of color, blood, song and striking contrasts, where magic realism is always at play, and the unthinkable can be found at every corner. This bounded infinite territory has in its myths and legends, an unfathomable universe that lures creative thinkers to plunge as deep as possible with a myriad sources to be extracted. From Tezcatlipoca and his 4 corners and identities, to Mayahuel and Quetzalcoatl's tragic love story, or our holy mother Earth Coatlicue that wears a comforting skirt made out of skulls, it's all thunderous and inspiring. And of course, we've got Mezcal the sacred beverage our ancestors used (as ancient Greeks used Kykeon) to initiate those wanting to fully grasp the Mysteries that delve with the purpose of life, a traditional distilled beverage that has come back to reclaim it's rightful place as the elixir that connects humans from one heart to another... Mexico is an adrift realm of possibilities, because it's located, as the old saying goes: at the center of the moon.

How can I not write with fracture as a starting point if I was born in Mexico, the country that our Literature Nobel Prize winner Octavio Paz described as the land of the chingados, which literally means, those who are proverbially screwed? And if you ask me, I find this depiction to be true and accurate, for we do openly carry that which makes us human, our failure; and as Samuel Beckett once wrote: "Ever tried. Ever failed. No matter. Try again. Fail again. Fail better". 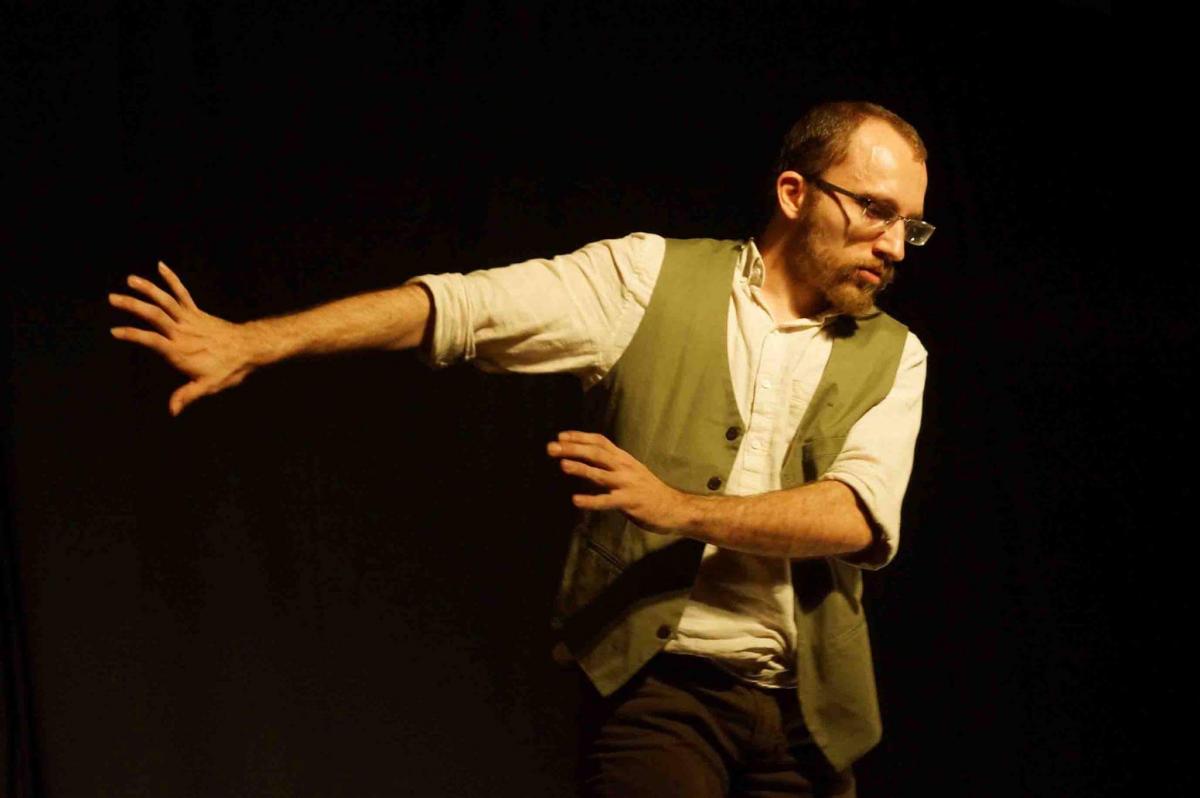 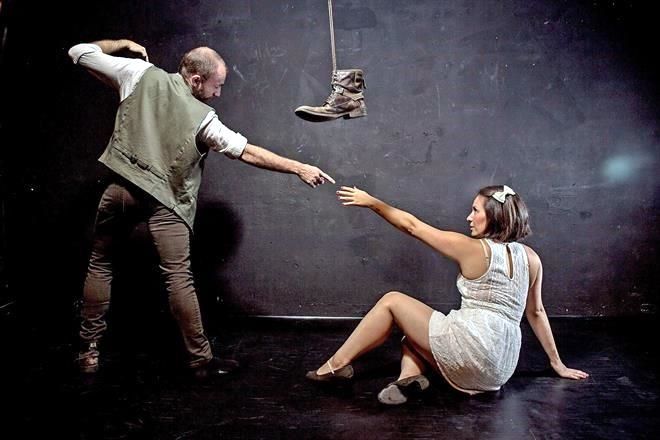 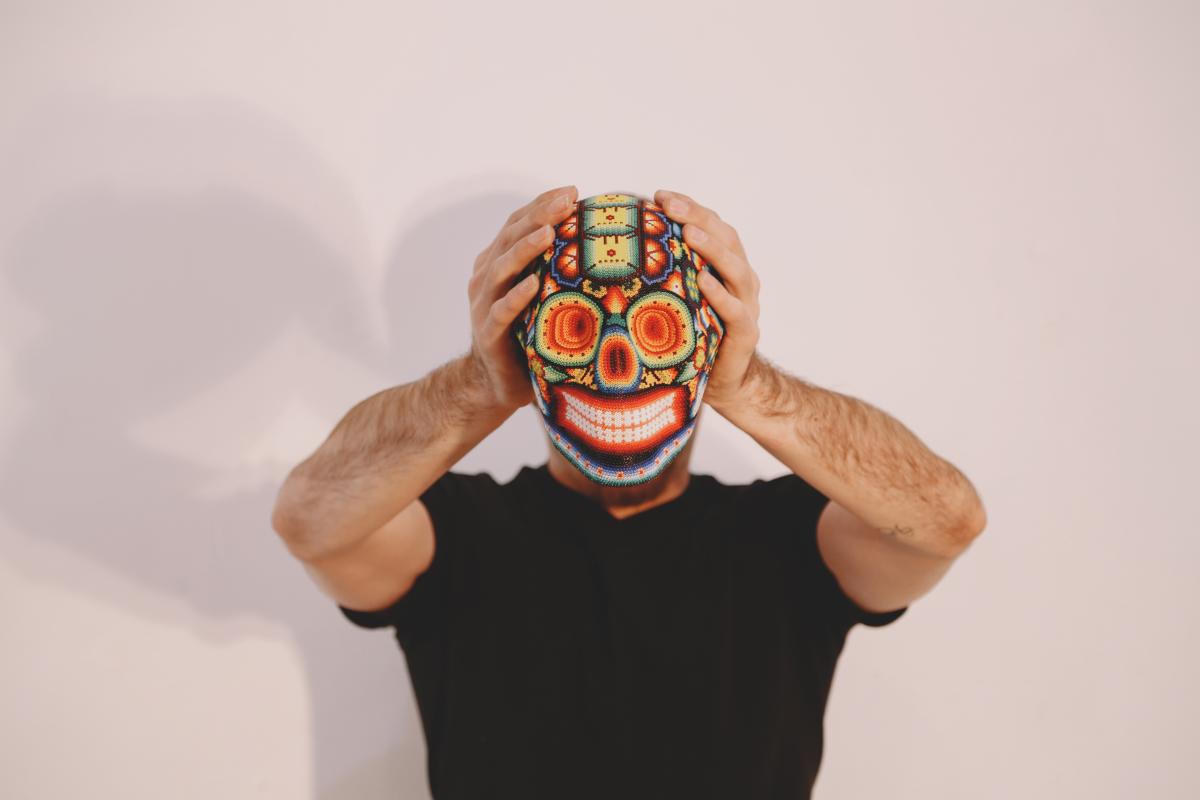 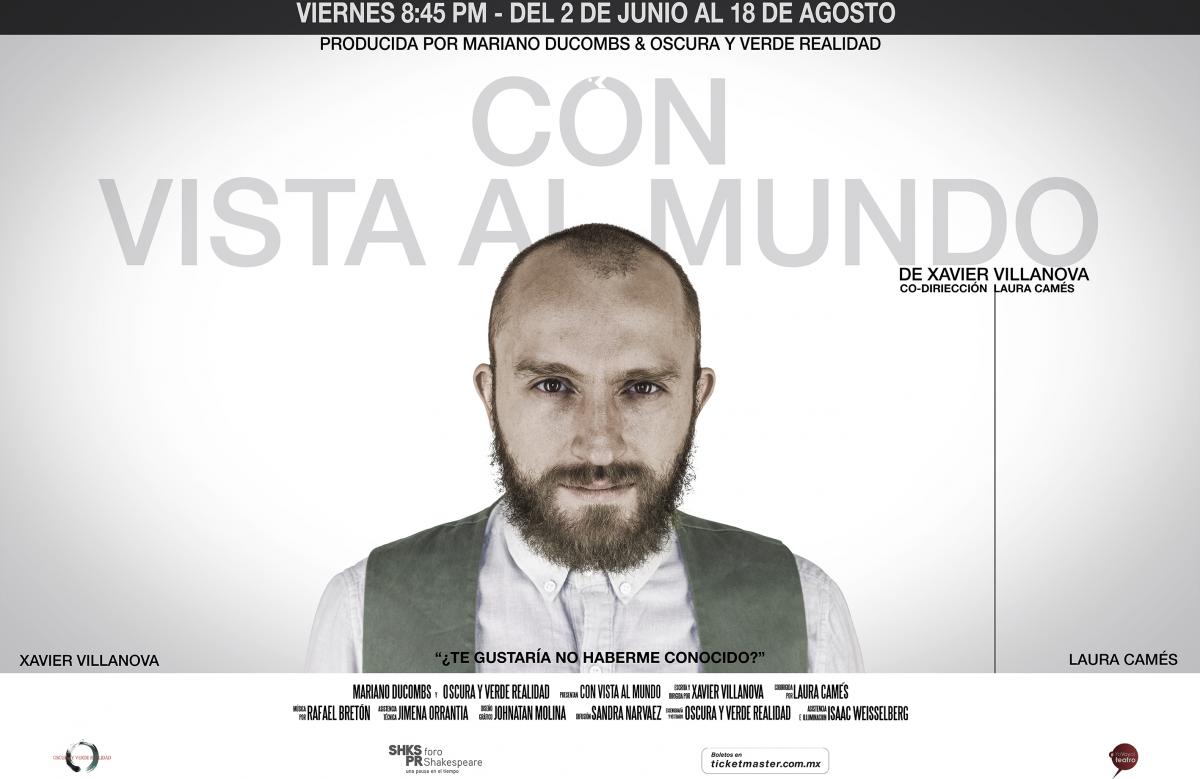 Thank you so much, Xavier!